BlogPost : About All The Vinyl Vault Show Features

Dex has a few features in the Vinyl Vault Show, find out about each of them. 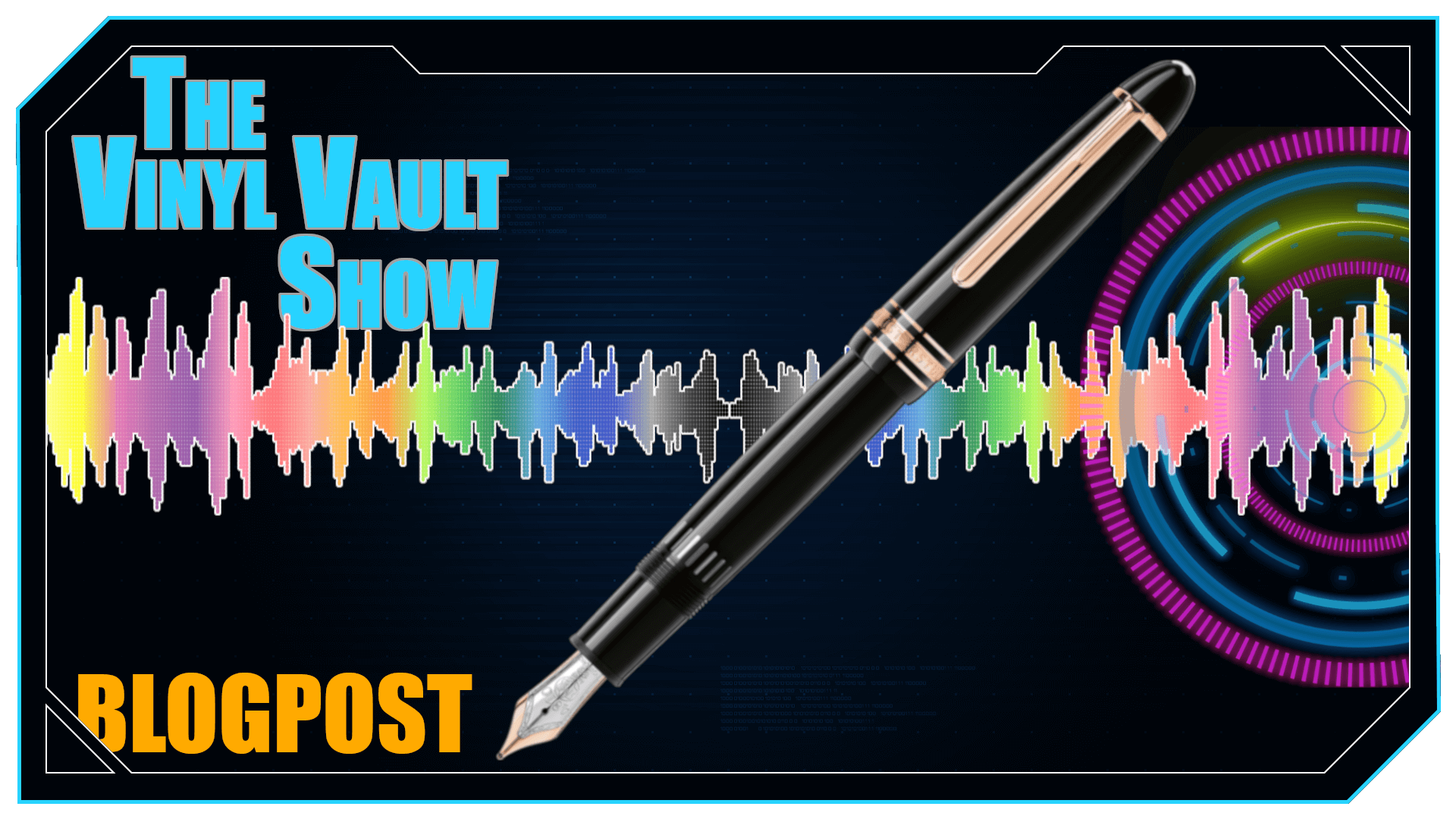 Dex has a few features in the Vinyl Vault Show, find out about each of them.

The Half Past Double-Shot is a very simple feature, which can be included at half-past any hour of the show.

Basically, we play 2 tracks back-to-back from the same artist, usually from different releases, and wherever possible from different styles or decades of a career.

If you have a suggestion for an artist we should feature, with, or without tracks please either use the contact us form or request the tracks individually and let us know they are for a Half Past Double-Shot in the message box

That Feature Where We Listen To An Album Track by Track

Another very simple feature, which usually happens across the top-of-hour but only once a show.

An album is selected and we will listen through the album track by track, week by week, obviously skipping any tracks that have language issues.

If you have a suggestion for an album we should feature, please use the contact us form

Dex will choose a random year, suitable for the show type, and play 20 minutes (or so) of back-to-back hits, and maybe a forgotten classic or two.

Dex will choose an album or artist to feature during the show, on shows where we feature either an artist or an album, there will be no other features, other than "That Feature Where We Listen To An Album Track by Track"

Both featured artists and albums will have no less than 4 tracks played per hour of the show.

If you have a suggestion for an album or artist we should feature, please use the contact us form

We wrote a post about what a lefting is here.