Dex Has A Bee In His Bonnet About Somnething, Read On To Find Out More 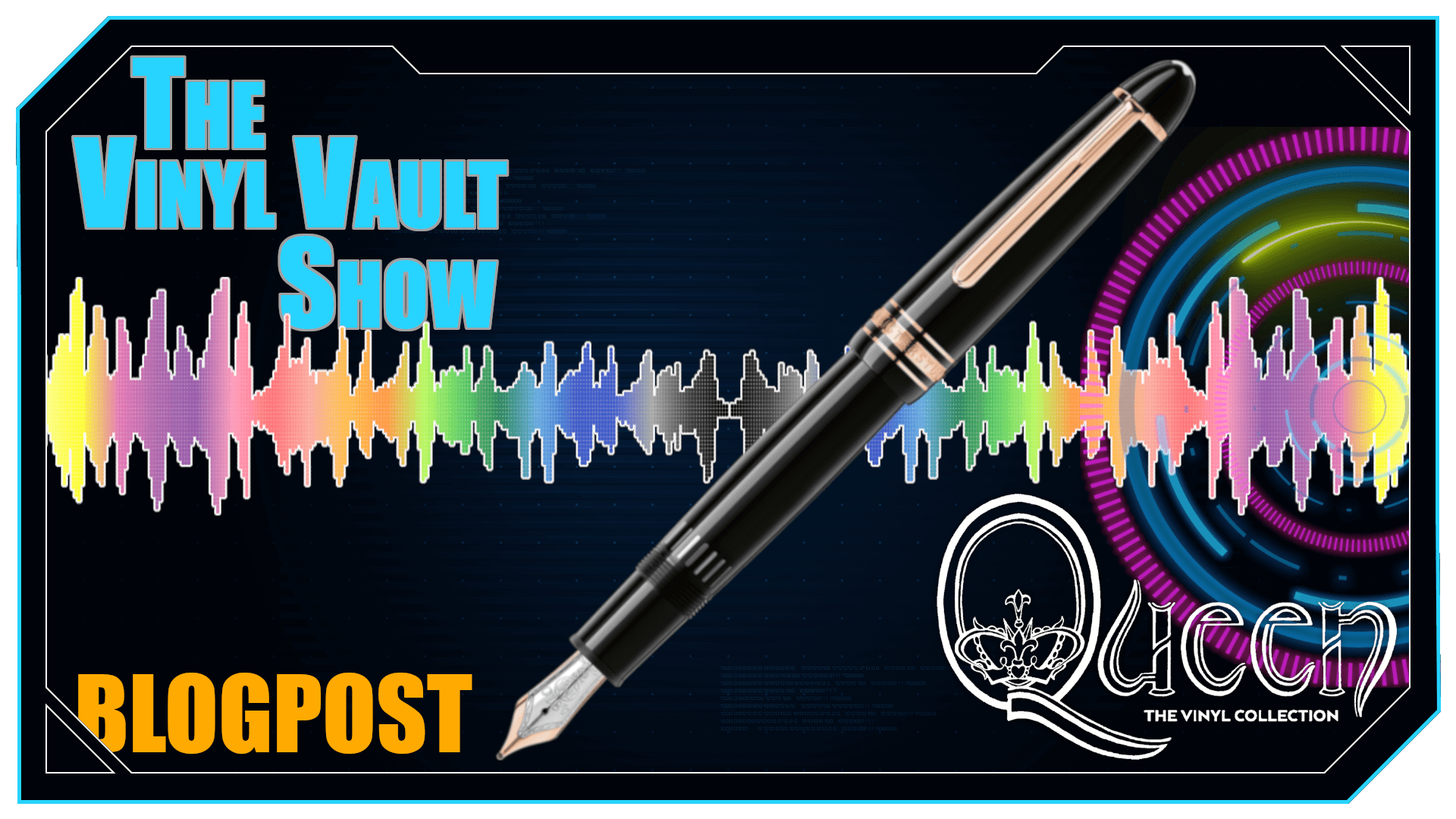 Dex Has A Bee In His Bonnet About Somnething, Read On To Find Out More

Just a quick post to say, I'm Sorry for recommending to you all a few weeks ago to go to your local newsagent and get the Queen Vinyl Collection.

When I posted a few weeks ago recommending the series, all the materials, and packaging were saying that the collection was going to be completed in 25 issues but I WAS WRONG.

When I got home with Issue 4, Innuendo, there was a small, A5 Printed sheet saying that this was 'Only A Trial' and that the trial was coming to an end and not being continued.

I immediately called Hachette on the number on the website, and was assured that the collection would be continuing, so I thought OK, maybe that was a mistake that it was included. The publishers SHOULD know whats happening.

2 Weeks later though I went to my local newsagent to get the next issue, he told me that he hadnt been able to get it, but would keep trying to get it.
I had my suspicions that he wouldn't be able to get it, because of the flyer I found in the previous edition.
So ... Again, a phone call to Hachette to be told No, the series is cancelled

Why am I so annoyed about the early ending of the series?

All the packaging, and the website for the series, listed all 25 albums, as coming up. So to me, that implies a contract with the purchaser of the series, they even offered a subscription service for it!

I am lucky, I had a few of the albums, but I wanted to get the whole collection, even the duplicates.

The quality of the albums that I did recieve was FANTASTIC I was going to write a post about them but that post has been shelved.

I hope that the series will restart, at some point, but there is no news about that at the present time.